Climate is the long-term weather pattern in an area, typically averaged over 30 years. More rigorously, it is the mean and variability of meteorological variables over a time spanning from months to millions of years. Some of the meteorological variables that are commonly measured are temperature, humidity, atmospheric pressure, wind, and precipitation. In a broader sense, climate is the state of the components of the climate system, including the atmosphere, hydrosphere, cryosphere, lithosphere and biosphere and the interactions between them. The climate of a location is affected by its latitude/longitude, terrain, altitude, land use and nearby water bodies and their currents.Climates can be classified according to the average and typical variables, most commonly temperature and precipitation. The most widely used classification scheme was the Köppen climate classification. The Thornthwaite system, in use since 1948, incorporates evapotranspiration along with temperature and precipitation information and is used in studying biological diversity and how climate change affects it. Finally, the Bergeron and Spatial Synoptic Classification systems focus on the origin of air masses that define the climate of a region.
Paleoclimatology is the study of ancient climates. Paleoclimatologists seek to explain climate variations for all parts of the Earth during any given geologic period, beginning with the time of the Earth's formation. Since very few direct observations of climate were available before the 19th century, paleoclimates are inferred from proxy variables. They include non-biotic evidence—such as sediments found in lake beds and ice cores—and biotic evidence—such as tree rings and coral. Climate models are mathematical models of past, present, and future climates. Climate change may occur over long and short timescales from various factors. Recent warming is discussed in global warming, which results in redistributions. For example, "a 3 °C [5 °F] change in mean annual temperature corresponds to a shift in isotherms of approximately 300–400 km [190–250 mi] in latitude (in the temperate zone) or 500 m [1,600 ft] in elevation. Therefore, species are expected to move upwards in elevation or towards the poles in latitude in response to shifting climate zones." 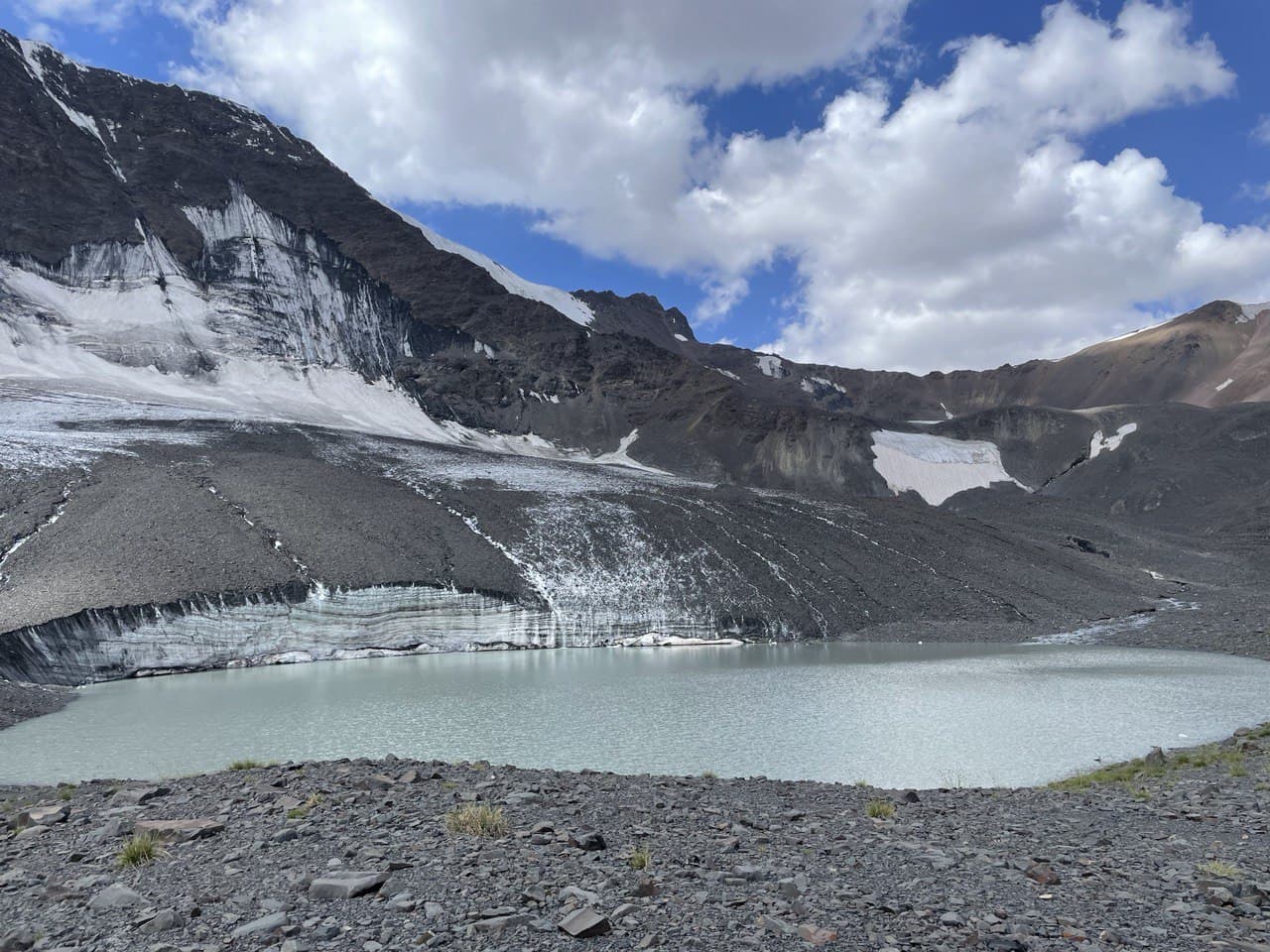 Please wait, your data is processed